Arthritis Foodie is a place to discover healthy ways to live with arthritis, alongside medication. It's a community of people trying all kinds of natural remedies to make us feel better and more in control of our chronic illness. Founded by Emily Johnson, the aim is to build a positive community, raise awareness and change perceptions - that arthritis can happen to young people too. View all posts by Arthritis Foodie

A NEW DAY HAS COME ❤️
Post your pill(s), or … #postyourinjection
WARMING WINTER POT📚
Simple Saturday brunch at home🏡
🌍 WORLD ARTHRITIS DAY. 🌎
Thank you @lizearleme for inviting me onto your @lizearlewellbeing podcast. And for sharing your daughter Lily’s experience of living with an chronic condition too (@amaryllis.earle). It was a lovely conversation, about my journey, living with arthritis, and an insight into the book #BeatArthritisNaturally. More details below, and you can listen on Acast, Apple Podcasts and Spotify. 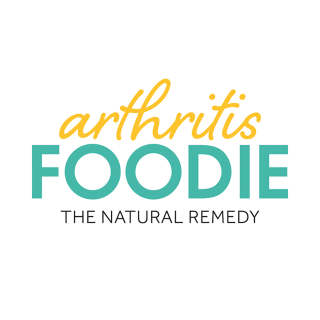